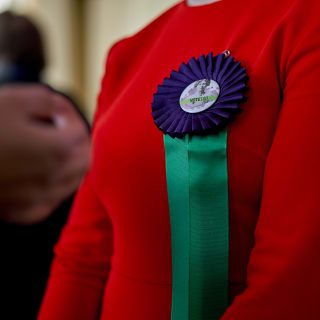 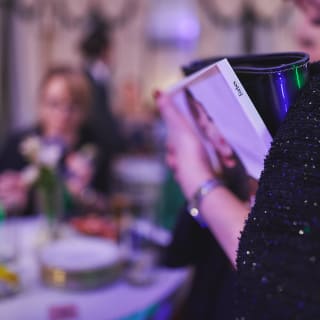 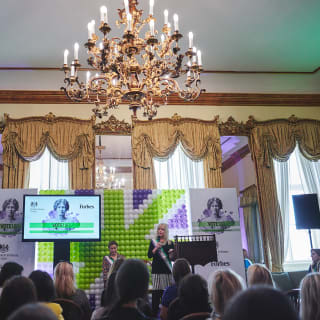 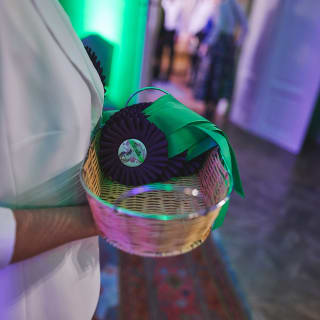 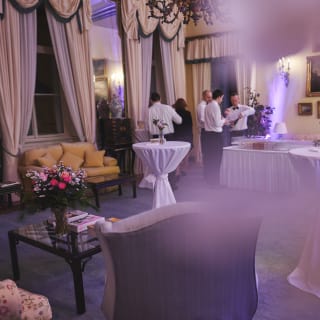 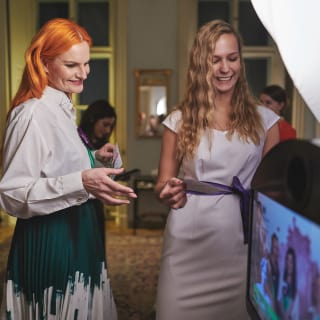 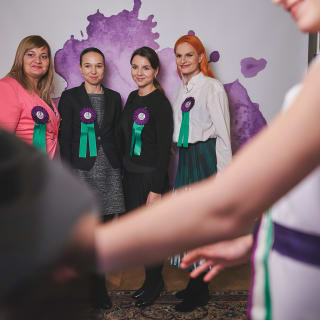 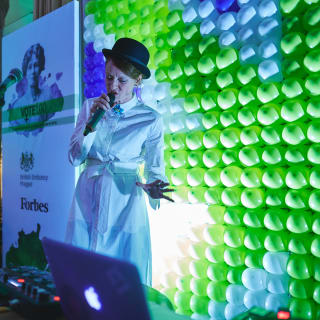 At the end of November, the Thun palace was lit up with the colors of the suffragette movement on the occasion of the event called VOTE100. It was held under the auspices of the British Embassy Prague in cooperation with the FORBES magazine to mark the 100th anniversary of women's electoral rights in the UK. Guests were warmly welcomed by Ambassador Nick Archer MVO. In his introductory speech, he officially launched the conference during which Nora Fridrichova hosted the panel discussions and the presentation of the topics such as of the position of women in politics and at work, Gender Pay Gap and other topics. The all-day conference was crowned with an evening reception full of great food, live music, and an entertaining photo booth.

The STARS team prepared and ensured complete visual part of the event such as prints, audio-visual equipment, decorations, entertaining program and also beautiful and perfect hostesses.

We bring the STARS to your EVENTS!